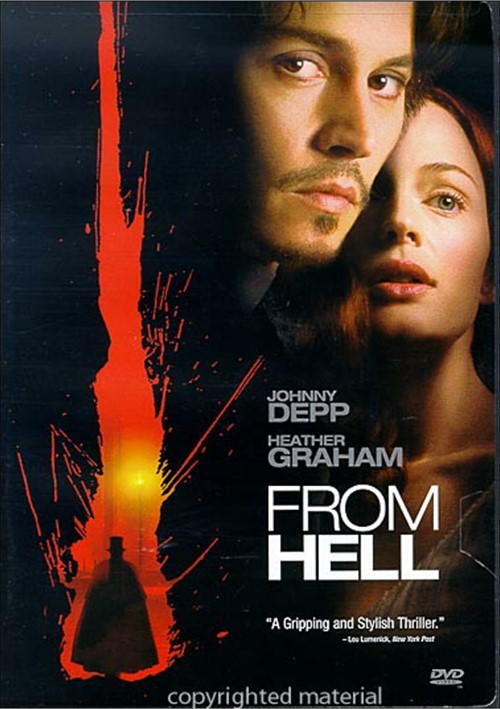 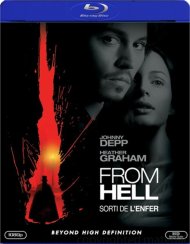 "Brilliant. Two Thumbs Up!" -Ebert & Roper and the Movies

While Jack the Ripper ruled the streets of London, terror reigned. His crimes were unspeakable. His blood lust, unquenchable. His identity, unknown... until now! Johnny Depp and Heather Graham are riveting in this "engrossing, stylish thriller" (People Magazine). Directed by the Hughes Brothers (Dead Presidents, Menace II Society), From Hell "grips tighter than a chokehold and cuts as deep as a knife." (The Washington Post)

Reviews for "From Hell"