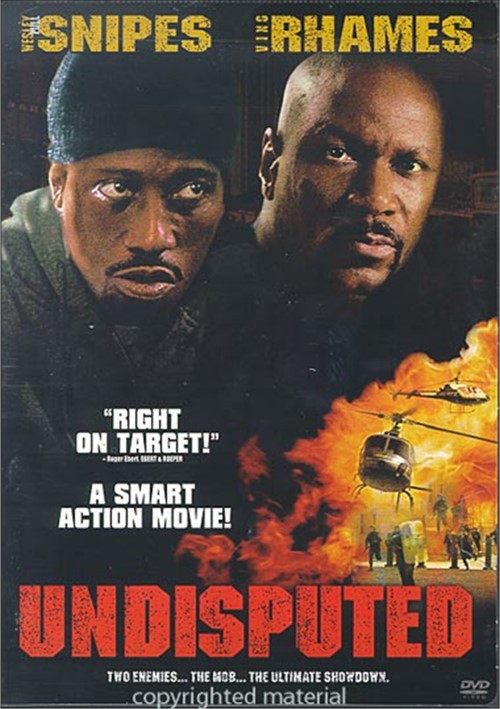 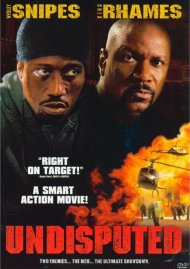 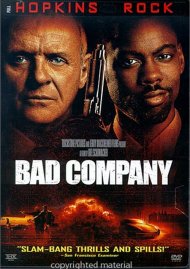 Two of Hollywood's hottest stars - Wesley Snipes (Blade 1 & 2, Passenger 57) and Ving Rhames (Pulp Fiction, Mission: Impossible 1 & 2) - go head to head in this explosive crime thriller! When the world's heavyweight champion (Rhames) is sent to prison, everything points to an inevitable showdown with the penitentiary's undefeated champ (Snipes). But to make sure the meeting will happen, a former mob boss (Peter Falk, TV's Columbo, Corky Romano) must call in favors from the outside world. Then the battle is on.... and the action, adrenaline and intensity switch into high gear! Also featuring Master P (Rhyme & Reason, I Got the Hook-Up) and Ed Lover (Ride) - this powerfully entertaining motion picture is another crowd pleaser from the hit making director of 48 Hrs., Another 48 Hrs. and Last Man Standing!