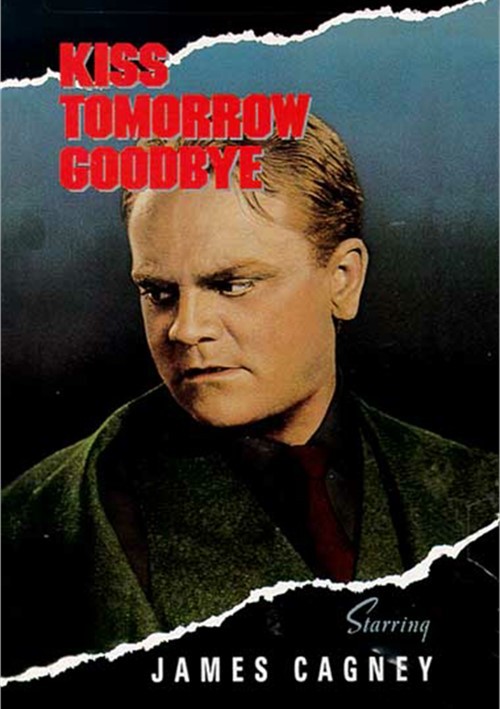 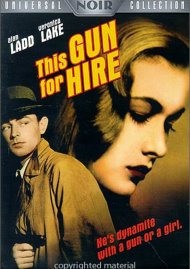 Ralph Cotter doesn't care about anything. Except his next "kill". After escaping from prison, the cold-blooded mobster satisfies a pent-up lust for violence in an unstoppable crime-spree with Barbara, his love-struck gun moll. But when Cotter heartlessly murders her brother and dumps her for a classy debutante, Barbara plots a vicious end to the gangster's cruel campaign. It's James Cagney as his bad-guy best in this tense saga on underworld revenge!

Kiss Tomorrow Goodbye, one in a great series of classic crime films that have influenced generations of American filmmakers and viewers.