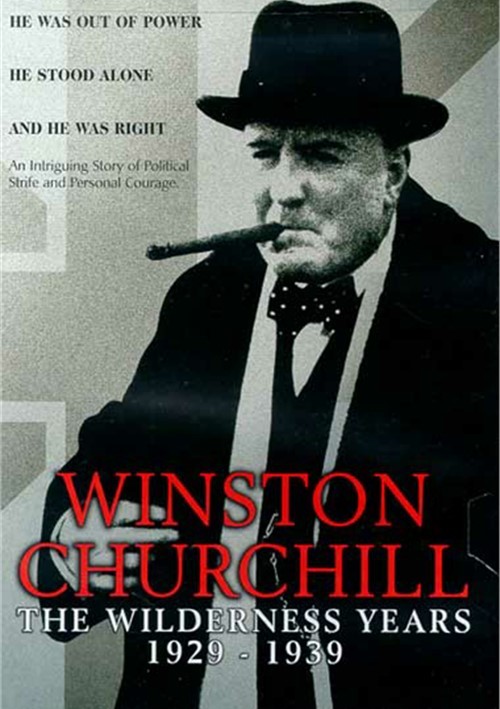 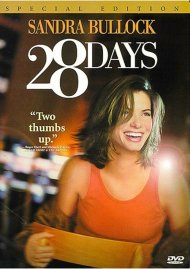 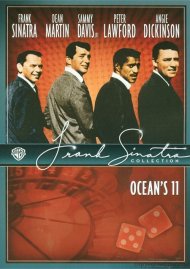 He was out of power. He stood alone. And he was right.

In 1929, Winston Churchill believed his political career was finished. Ten years later, his brilliance and unconquerable spirit would lead the world in its desperate fight against Hitler. His life during this "lost decade" is an intimate view of the private man and the crucible that forged an indomitable f-rce.

Churchill's Conservative Party had lost the General Election sweeping him out of office. Buried by his political rivals and cut off by his enemies, he was out of power, out of money as a result of the Wall Street crash, and politically isolated.

With the world either steeped in isolationism or completely discounting the Nazi threat, Churchill's was a lone voice against the rising tide of Hitler until hi triumphant, yet somber, return to power in 1939.

Reviews for "Winston Churchill: The Wildern"