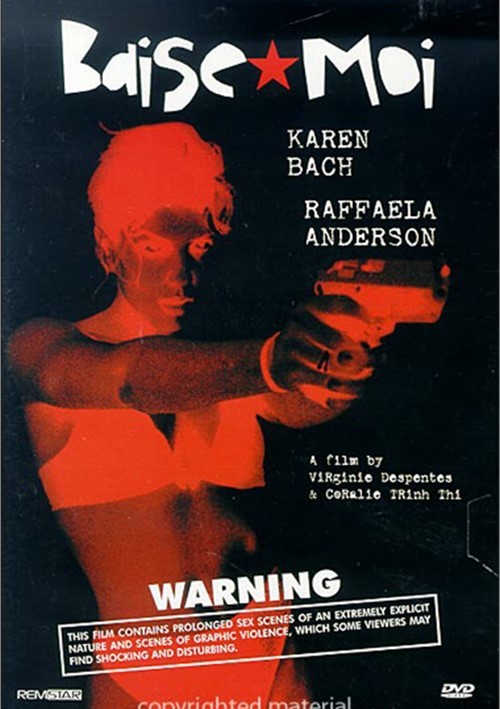 "Graphic, hardcore, the most ungussied expression of female sexual rage ever thrown up on screen!" -Lisa Schwarzbaum, Entertainment Weekly

Featuring two veterans of the French adult film industry, Baise Moi tells the story of Manu and Nadine. Manu is violentlyd by a group of savage young thugs. Nadine, a tough-skinned prostitute, sells her body but refuses to give up her soul. Chance unites them and together they decide to alter their destinies. Angry at the world, they embark on a twisted, rage-filled road trip.