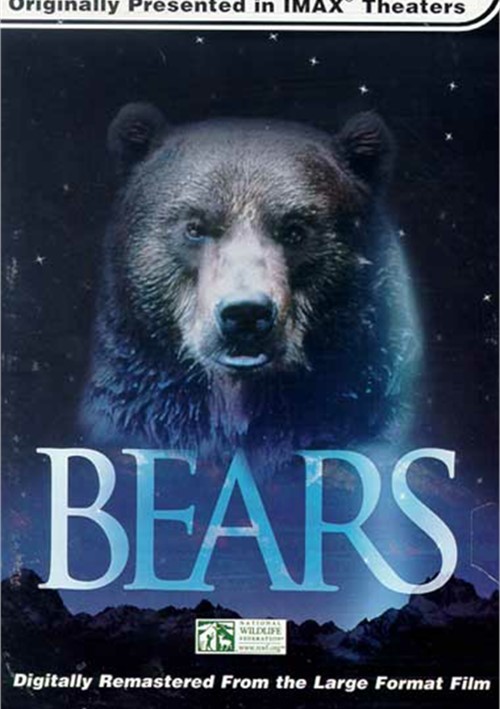 "Filled with fun facts and aboriginal beliefs about the bear spirits, Bears is a great way to introduce children to these magnificent animals." -The Calgary Sun

Discover the world of Bears and experience a fascinating encounter with one of nature's most inspiring and misunderstood creatures. From a past steeped in mythology to a future shrouded in uncertainty, this film contains stunning footage of these enterprising omnivores in the full glory of their varied natural habitats. Come closer than ever before to polar bears on the Arctic tundra, black bears in Montana and grizzlies in Alaska as they struggle to raise their cubs and, most importantly, to survive in an increasingly human-dominated world. Learn about the specific challenges facing each of these species - and why protecting them benefits wildlife and people everywhere.

Bears was originally filmed for IMAX and other large format theaters throughout the world. This video version of the film has been digitally mastered and transferred using the original large format film elements, and was produced to the highest standards in the industry. The sound components have been specially mixed and mastered to produce the finest quality Dolby Surround soundtrack, fully compatible with both stereo and mono audio systems. 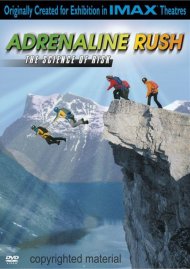 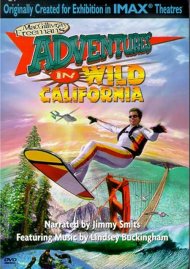 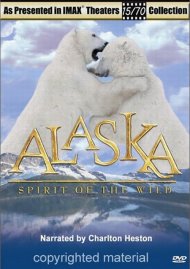 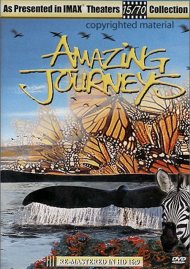 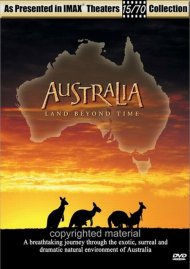 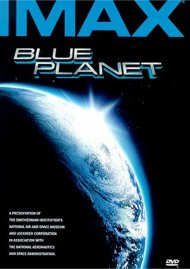 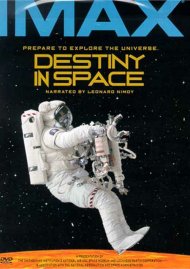 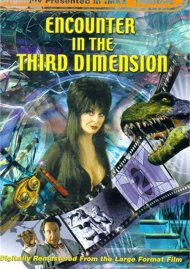 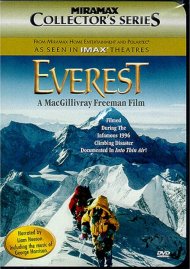 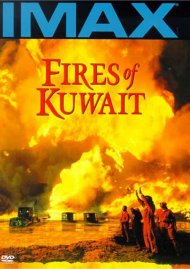 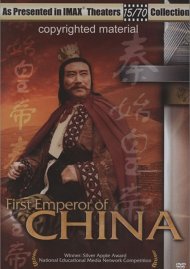