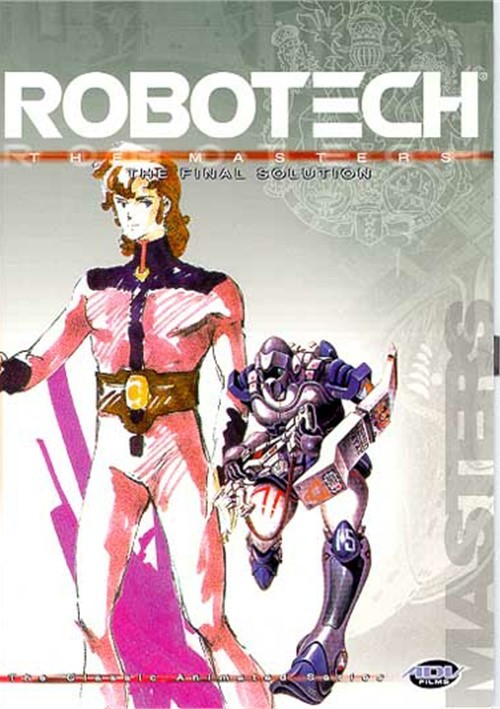 Victory At Any Cost!

Victory in the 2nd Robotech War will be decided, not by superior strength, but rather by a willingness to make the ultimate sacrifice. Once the secrets of protoculture are revealed, the tough decisions that must be made, on both sides, will ultimately determine that fate of two civilizations. The manner in which there various characters choose to accept their fate forms a dramatic backdrop to the powerful conclusion of the second act of the epic, multi-generational Robotech Saga.