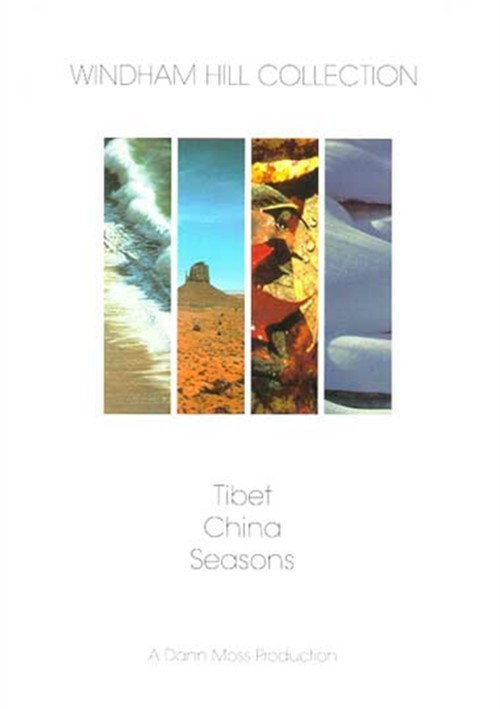 Mere mention of the word Tibet evokes images of a rich and magical country, its culture shrouded by a remote and inaccessible location. This program provides a look at the place called the "Roof Of The World," where the heavens and the earth meet, and where centuries old rhythms continue. It is a brief glimpse of vast stretches of empty, high plains and snow-capped peaks. The monasteries and the monks who live there are the last of an ever diminishing religious culture which has no parallel in the West.

The opening of China to the West has produced images that focus on the more obvious: the Great Wall, the Forbidden City, the tombs of Sian. But there is another much larger part of China which we have not seen. It's the China of people, its rhythms, its patterns, its colors. This DVD brings us to the large and timeless world of life in China, as it is lived now and has been for centuries - vast, unchanging, and slightly mysterious. Here is but a glimpse of his other world.

This DVD was filmed during the months of October and November of 1986 in and around the following cities and locations: Beijing, Chengdu, Guiyang, Guilin, Yangshuo, Zingping, Yangai, Nanjing, Huangshan Mountain and Hefei.

A collection from the four Windham Hill videos. Seasons creates an American landscape seen over the course of a year's time: the lushness of summer in California; rich autumnal hues as fall comes to Vermont; winter in the Colorado high plains, where the land is reduced by snow to the geometry of simple shape; and the gentle expectancy of spring. Windham Hill artists have completed the picture with music that reflects our landscape's subtle journey through the seasons.