Mountains Of The Moon 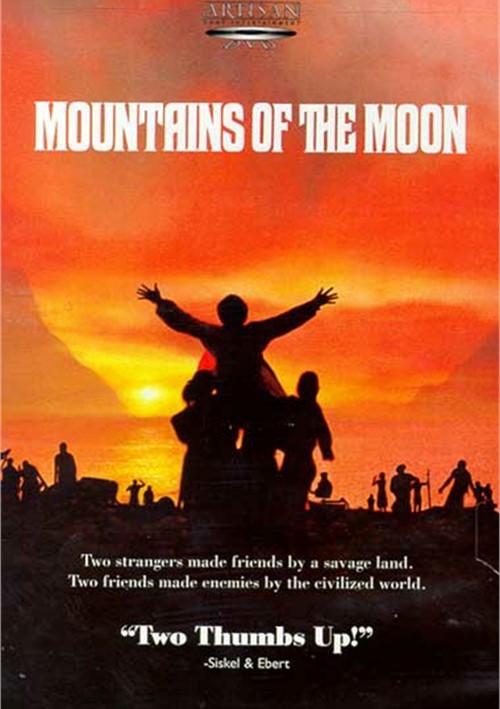 Two strangers made friends by a savage land. Two friends made enemies by the civilized world.

In the 1850's, two British officers, Capt. Richard Burton (Patrick Bergen) and Lt. John Speke (Iain Glen) set out on a spectacular adventure to discover the source of the Nile. They are warned that great dangers await them, but against all odds they push on deeper and deeper into the magnificent, untamed African wilderness, where no western man had ever gone. As the difficult journey takes its toll, Burton and Speke forge a strong bond. A bond that one will eventually betray. But history will be the judge as the two intrepid explorers venture into realms perilous to both body and soul in their quest for the secret of the Nile.

Review "Mountains Of The Moon"

Reviews for "Mountains Of The Moon"