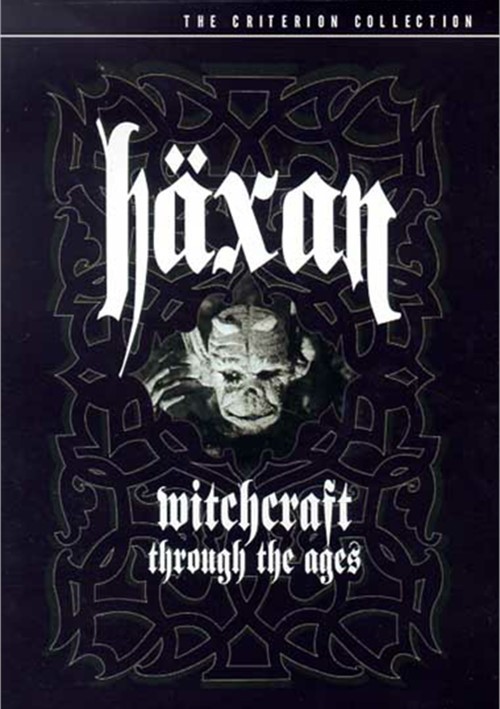 Witchcraft Through The Ages

Grave robbing, , possessed nuns and a satanic Sabbath: Danish director Benjamin Christensen's legendary film uses a series of dramatic vignettes to explore the scientific hypothesis that the witches of the middle ages suffered the same hysteria as turn-of-the-century psychiatric patients. But the film itself is far from serious - instead it's a witches' brew of the scary, gross, and darkly humorous. The Criterion Collection is proud to present to versions of this genre-defying "documentary," for the first time ever on DVD.

Reviews for "Haxan: The Criterion Collectio"