Dario Argento: An Eye For Horror 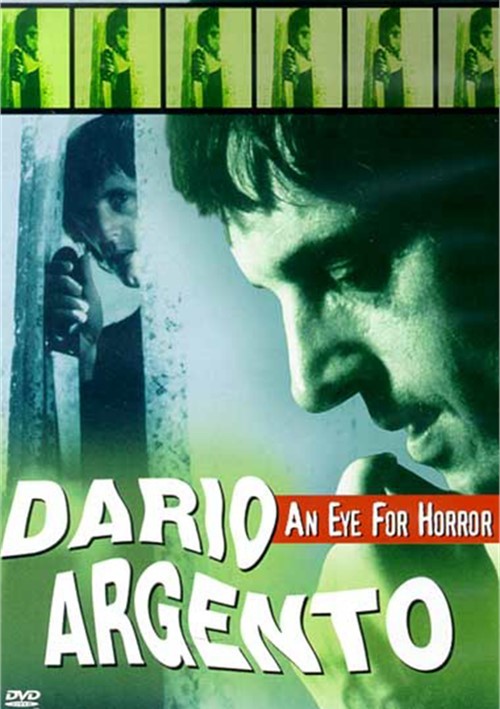 Dario Argento: An Eye For Horror

Brilliantly mixing gore, vivid colors, and twisting stories filled with black-gloved murderers and dashes of the supernatural, Dario Argento's films have combined the best of horror and art house cinema. For over thirty years Argento has produced one classic shocker after another, such as Deep Red, Suspiria, Tenebre, and Opera.

Now go behind the scenes and learn the dark secrets behind Argento's movie alchemy, including his striking rock-influenced music, groundbreaking special effects, dizzying camera work, and haunting imagery, from his early mystery masterpieces to his latest thriller, Sl--pless.

Reviews for "Dario Argento: An Eye For Horr"