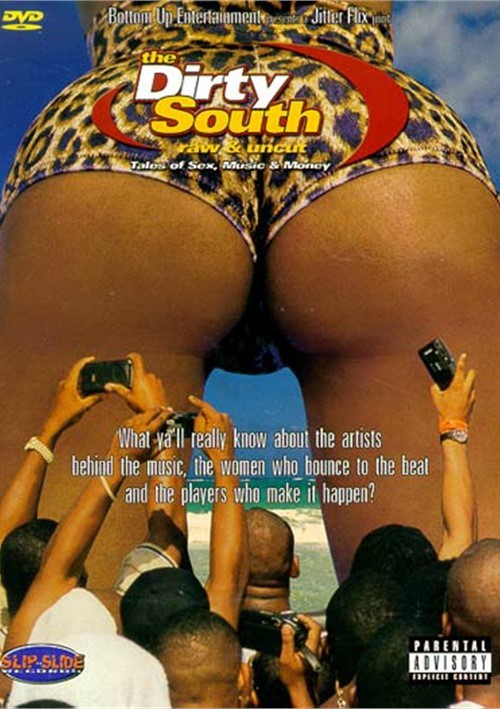 What ya'll really know about the artists behind the music, the women who bounce to the beat and the players who make it happen?

Brace yourself for what critics are calling the most compelling and rawest documentary of the year. Get up close & personal with the South's most influential artists as they expose the secrets behind the most controversial movement in urban music. Furthermore, this notorious lifestyle is explored from a female's perspective, when four beautiful & seductive women record their escapade at the wild festivities during the black college reunion in Daytona Beach, FL., through a musical landscape of new songs from the movie soundtrack.

This hardcore film takes adventurous journey into the wildest Southern adult entertainment clubs in Atlanta and Miami, while also getting a candid insight on sex, music, and money through the perspective of those who live & breathe Southern culture better known as the Dirty South.