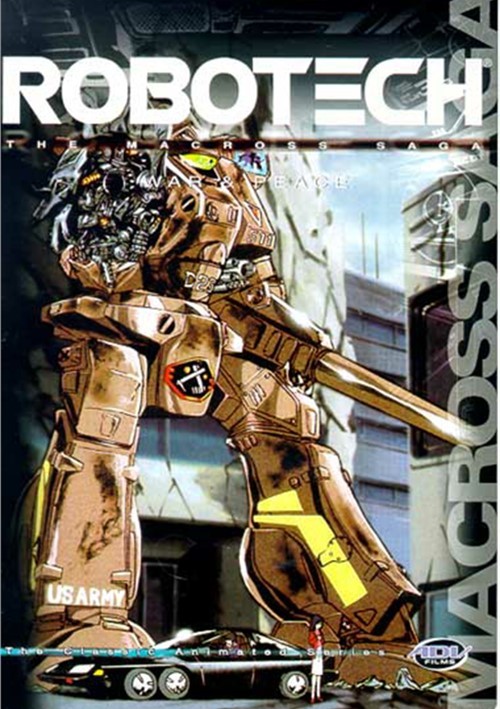 Victory At Any Price!

As a massive Zentraedi Armada prepares for a final assault on the people of Earth, preparations for battle take a back seat as a historic union between man and alien take place - the wedding of Max Sterling - one of Earth's greatest heroes - and Miriya - an ace Zentraedi combat pilot. But the celebration is short lived when all of Earth's resources are put to the test as the full f-rce of the Zentraedi Fleet attack with savage fury. Many lives will be lost before a final victor is declared in the First Robotech War.

Reviews for "Robotech 5: The Macross Saga -"