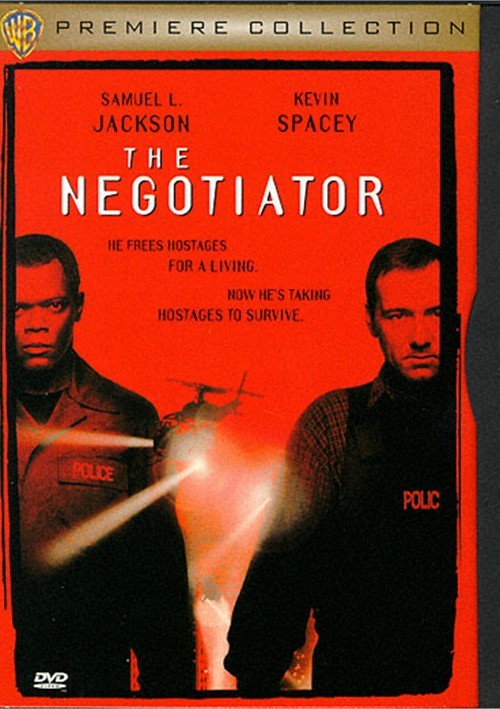 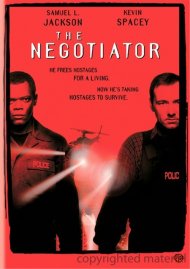 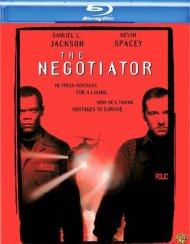 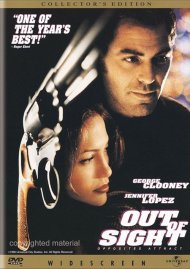 He Frees Hostages For A Living. Now He's Taking Hostages To Survive.

Maverick hostage negotiator Danny Roman (Samuel L. Jackson) is framed for embezzlement and murder. Newly married and unjustly faced with prison, Roman turns hostage-taker to smoke out the guilty ones. Squaring off against him is respected, methodical negotiator Chris Sabian (Kevin Spacey). Under siege and racing the clock, the two lock in a deadly battle of wits.

Reviews for "Negotiator, The"