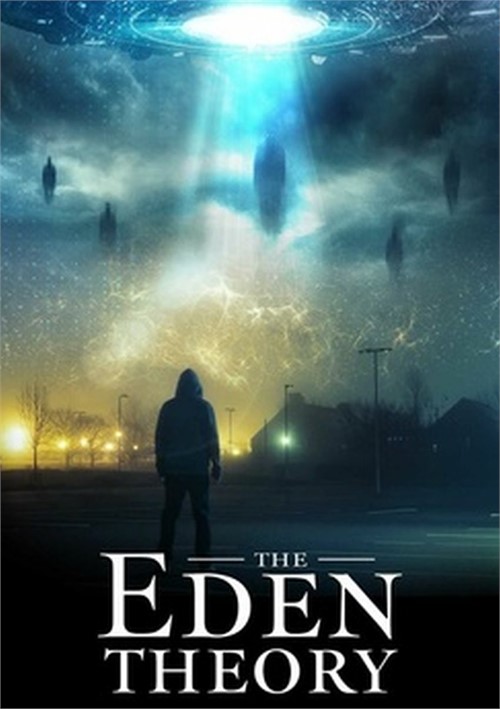 After his best friend disappears, Tom Edwards' (Jesse Charles, Face Tuned) world unravels when he's investigated relentlessly by a dogged detective. Almost all signs point to Tom as the prime suspect, except for the strange and unexplainable events that follow him. Meanwhile, tensions rise between Tom and his girlfriend, Jamie (Brit MacRae ''Departure''), as they hide the truth from each other, as well as from The Detective (Trevor Snarr, Napoleon Dynamite), and they all begin to realize things aren't what they seem. Is there really something sinister out in the woods surrounding their quiet town, or is Tom covering for an unspeakable crime?

Reviews for "The Eden Theory"