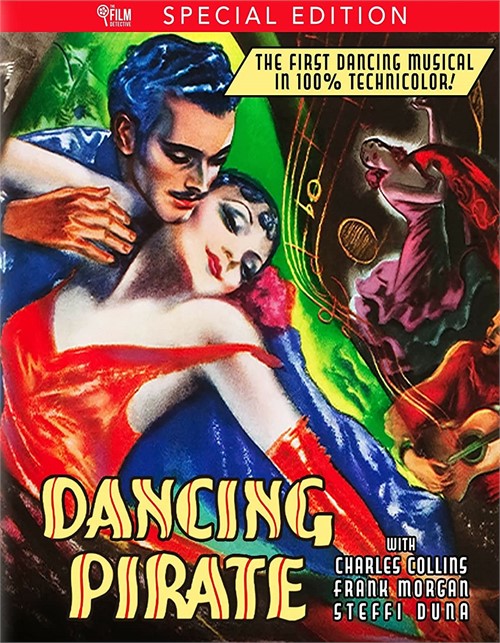 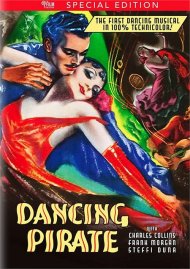 A naive, young dance instructor in 19th century Boston has set sail for California, via South America, when he's way-laid by swashbuckling pirates. When he tries to dance his way to freedom, he's mistaken by the locals for a buccaneer himself! Stage star Jonathan Pride absolutely dazzles with his dance routines, propelled by an equally-dazzling musical score from Rogers and Hart. Notably, this film was one of the earliest three-strip Technicolor productions. Previously available only in black and white, this recently unearthed color version has been restored to its original vivid full-color glory for the very first time!