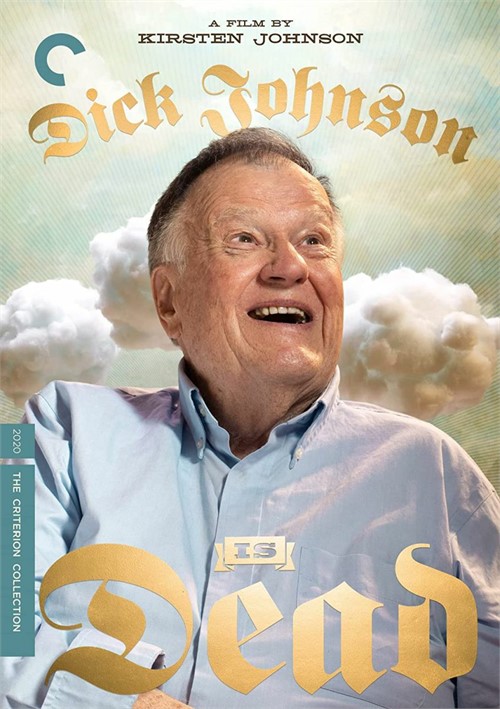 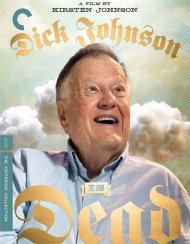 This playful, profound, and immensely moving docu-fantasia by Kirsten Johnson is a valentine to the director's beloved father, Dick Johnson, made as she has begun to face the reality of losing him to dementia. Using the language of cinema both to defy death and to confront it head-on, Johnson mischievously envisions an array of ways in which the man she loves most in the world might die, staging a series of alternately darkly comic and colorfully imaginative tableaux interwoven with raw vrit footage capturing the pair's tender but increasingly fragile bond. Tackling taboo questions of aging, mortality, and grief with subversive humor and surprising grace, Dick Johnson Is Dead is ultimately a triumphant celebration of life, and of the gentle, funny, unforgettable man at its center. Long live Dick Johnson.

Reviews for "Dick Johnson is Dead (The Crit"