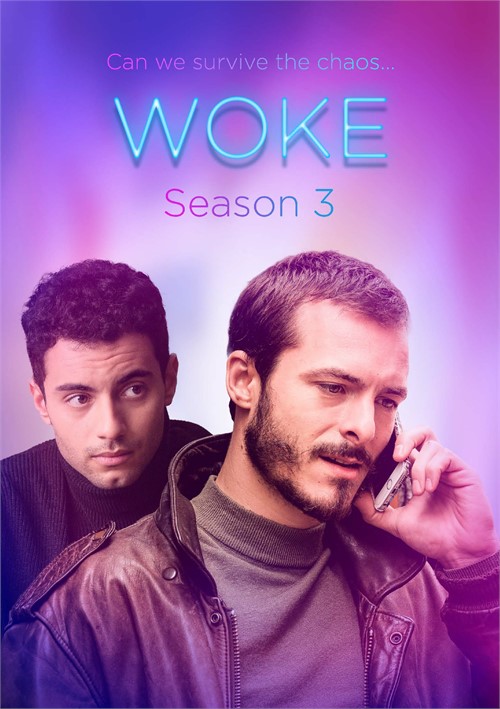 The hit gay series from France returns. Woke is back with its third season and things are more chaotic than ever.

Thibaut saves a Chechen refugee from a nearly fatal trap - and in the process discovers a trial program for human rights protection which has provided shelter for several people in Europe. Hicham returns to his tower-block neighborhood in Saint Etienne after a relative is killed in a fight with the police. Both are in a race against time.

Thibaut has to discover the mole inside the European institutions in order to save the lives of those protected by the European program, while Hicham has to reveal the truth about his cousin's death and fight the fake news about the case, which is spreading and threatening their actions.

"Woke" SeriesView All 3 Titles in the Series > 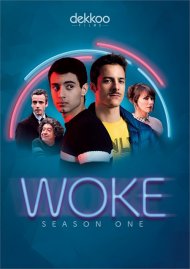 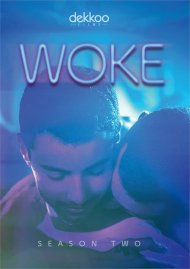