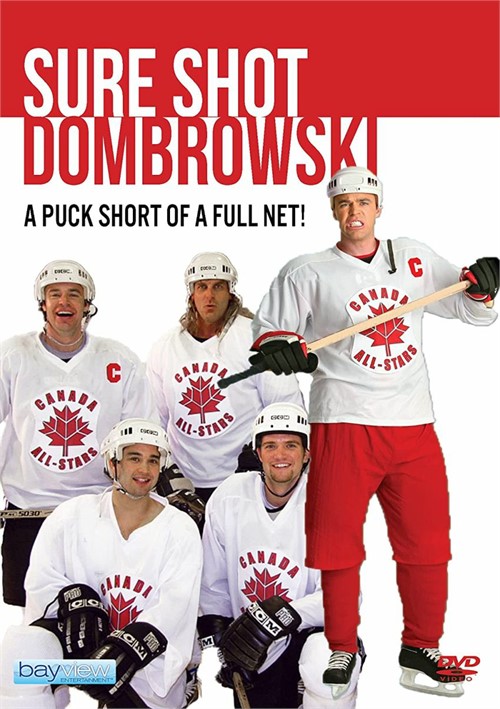 One of Canadas toughest hockey players, Sure Shot Dombrowski, had it all. The spectacular end-to-end rushes, the fans, and the glory. After he retires, and his roofing business collapses, his entire career is brought to life in a mockumentary comedy that gives the definition of two-way player a whole new meaning. A group of fans, led by Sportswriter Reg Locker, travel to Sure Shots hometown. Along the way, we find out about Sure Shots rookie days, his stint in the minors, the tournament in Russia, his ex-wife Joanne, and the year he won it all.

Reviews for "Sure Shot Dombrowski"