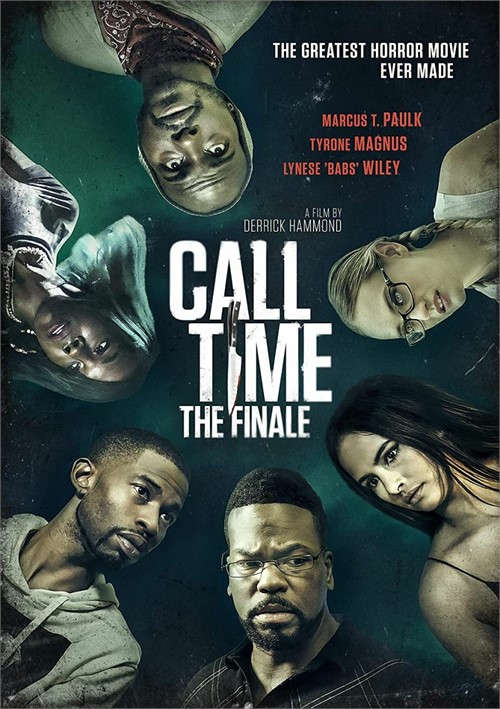 When a crew is hired to shoot a horror film, it's lights, camera, action...and murder. A creepy old house, a reclusive grandmother, and a one-eyed groundskeeper puts everyone on edge but when people begin to disappear, the real nightmare begins. They learn they are not the first to team to be hired and they now find themselves in the spotlight, where the finale is their own demise.

Reviews for "Call Time: The Finale"