Strange Case Of Senor Computer, The 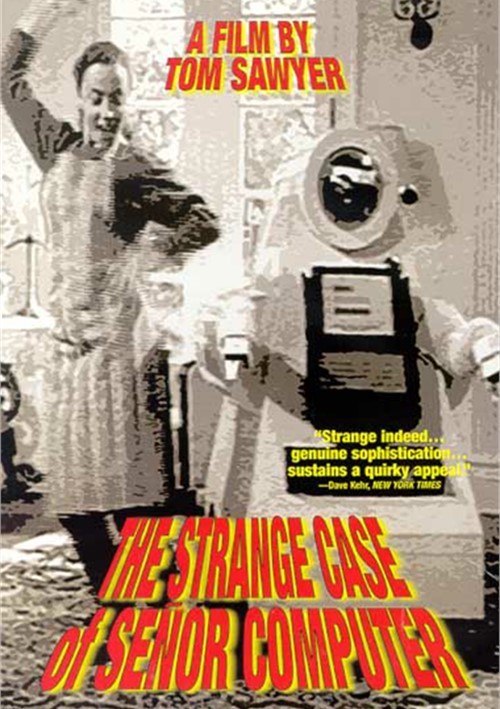 The Strange Case Of Senor Computer explores the quirky, complex relationship between Charles (Rick Ziegler), an antisocial, repressed, alcoholic, virginal computer scientist, and the robot he has created, who calls Charles "Father" and offers him advice on his troubled love life. The robot narrates the film.

Charles hopes that his artificial-intelligence robot will be able to compute highly complex problems; however, as luck would have it, the robot's "brain" goes comatose when faced with such calculations. Charles increasingly ignores the robot, viewing him as a failed experiment. Bored and lonely, the robot misses Father, but he finds a friend in Charles' housekeeper, Carlotta, who dubs him "Senor Computer" and nurtures him as she would a child. Ike (the name the computer chooses for himself) learns about humanity through Carlotta's example and television.

Before long, Ike throws himself headlong into the joys and tribulations of credit cards, mail order, 900 numbers, and women. A la Cyrano de Bergerac, Ike tries to use his new knowledge to help Father get a life... with comic and tragic results for everyone concerned.