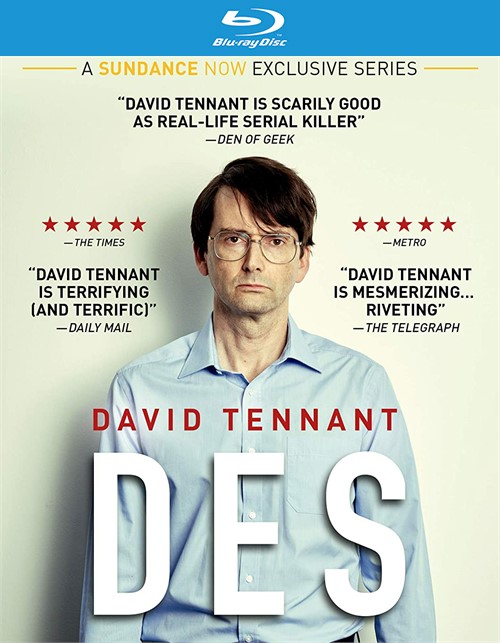 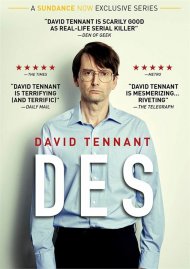 David Tennant is breathtaking (Daily Mail) as one of the most infamous serial killers in UK history: Dennis Nilsen. Known as the kindly killer, Nilsen was an unassuming civil servant who became Britains most prolific serial killer of the time. Also starring Daniel Mays and Jason Watkins, this chilling true-crime series delves into Nilsens emotionally elusive psyche after his arrest in 1983.