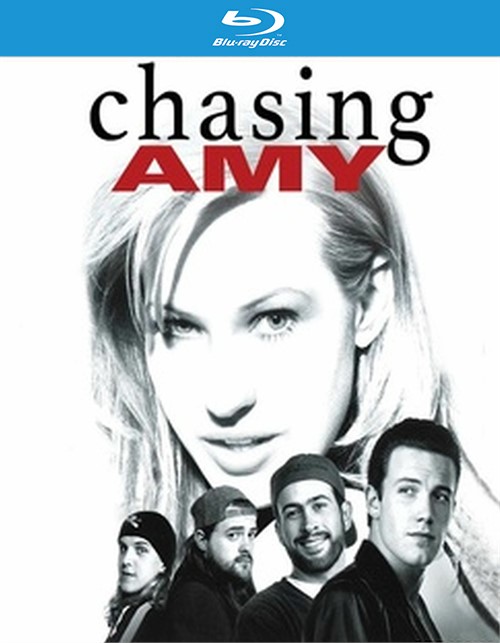 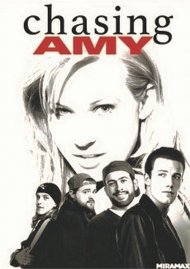 Holden McNeil and Banky Edwards are lifelong friends and writers-illustrators of the hit comic book "Bluntman and Chronic" which is based on two acquaintances of theirs, Jay and Silent Bob. At a comic book convention, Holden and Banky meet Alyssa Jones and Holden immediately falls in love. At a bar several days later, however Holden is shocked to learn that Alyssa is a lesbian. She still wants to be friends with him and he gets advice from both Banky and gay, black-rights activist Hooper on whether to pursue a relationship with her.