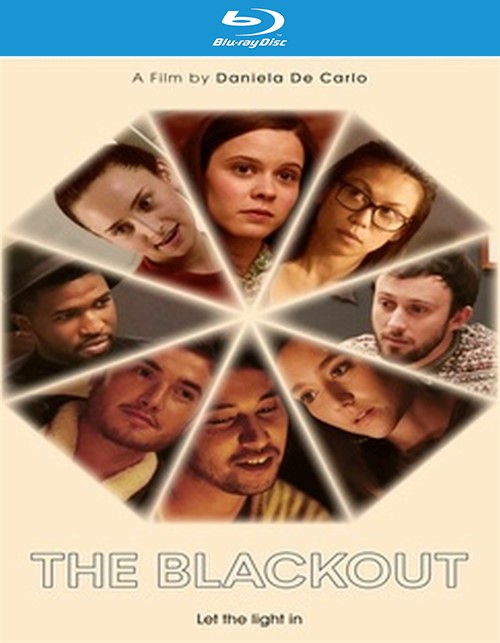 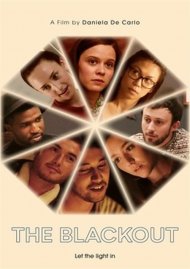 Its almost Halloween and the airways buzz with worries about Hurricane Sandy, a storm headed up the coast and straight for New York City. New Yorkers go about their lives, including three roommates, ZOEY, LIZA and JEN, who are throwing a hybrid Halloween and Sandy party. As their friends arrive, the winds pick up and tensions mount between the three roommates, who have to vacate their amazing apartment in 30 days time. Abruptly, the lights go out, and a large section of New York is plunged into darkness. As their smart phones die and candles are lit, they connect and reveal themselves below the social (media) mask, surrendering to the purest form of human connection: face to face conversation amidst confections, libations and confessions. The party grows and ebbs with the storm, until it finally seems like the worst of it has passed, and the promise of light after darkness has never been so true in 'The Blackout.'