Rainbow: In Their Own Words 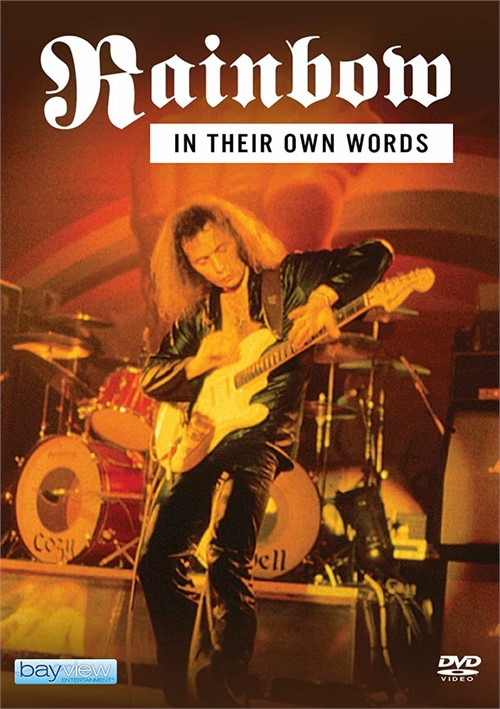 Rainbow: In Their Own Words

There are no harsher critics of Rainbows work than the group themselves. This unique DVD review draws on rare documentary footage of Rainbow in performance, alongside the candid reflections of former Rainbow front man Doogie White, from television and radio archives around the world. We also hear the first-hand accounts of insiders from the Rainbow plus the incisive views of a leading team of music critics and working musician to discover the influences which shaped some of the greatest hard rock music ever recorded. This totally independent film review was made with complete editorial freedom. The recollections expressed have not been censored or reviewed by the interviewees making this the ultimate hard hitting independent review on film and in print of the career of Rainbow from the inside in the words of those who really matter; the musicians themselves.

Review "Rainbow: In Their Own Words"

Reviews for "Rainbow: In Their Own Words"