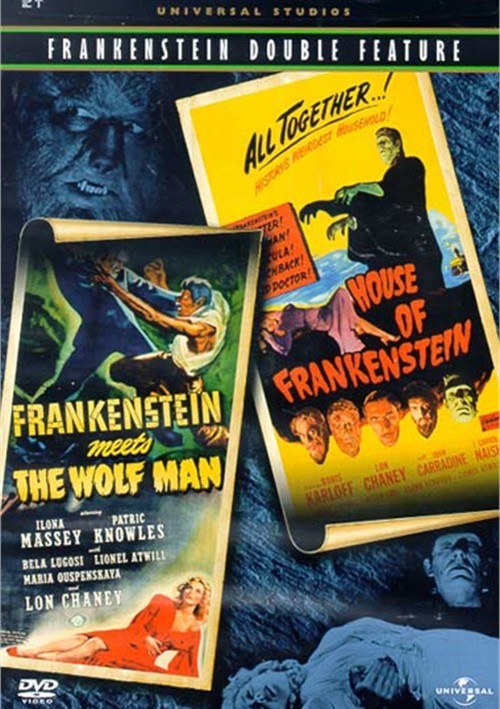 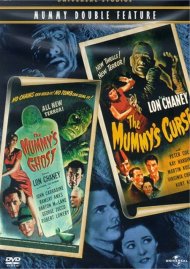 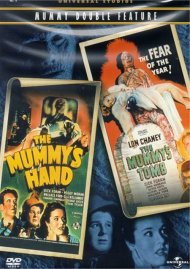 Bela Lugosi as Frankenstein's Monster and Lon Chaney, Jr. as the cursed Wolf Man collide in one of the great classic horror films of the 1940s. Beginning as a moody chiller, director Roy William Neill sets the stage for an unforgettable clash. The resurrected Wolf Man, seeking a cure for his malady, enlists the aid of mad scientist Patric Knowles, who claims he will not only rid the Wolf Man of his nocturnal metamorphosis but will also revive the frozen body of Frankenstein's inhuman creation.

Deranged scientist, Gustav Niemann (Boris Karloff), escapes from prison and overtakes the director of a traveling chamber of horrors. Pulling the stake out of a skeleton, he revives the infamous Count Dracula (John Carradine) and commands him to kill the man responsible for his imprisonment. He then finds the frozen Frankenstein Monster (Glenn Strange) and the Wolfman (Lon Chaney, Jr.) buried under the ruins of the infamous Frankenstein laboratory. When he brings them back to life, the Monster is uncontrollable and drags him to a watery grave.