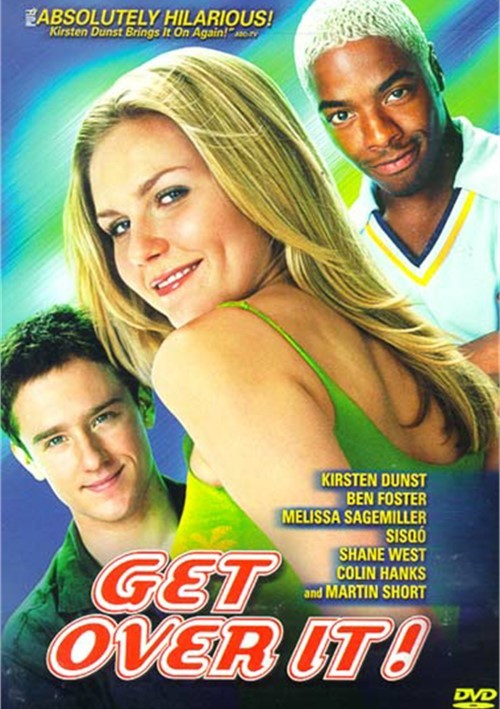 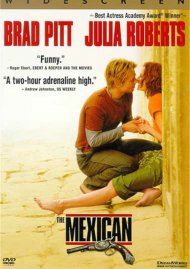 Kirsten Dunst (Bring It On), Sisqo and Ben Foster (TV's Freaks and Geeks) shine in this hilariously hip comedy! After Berke (Foster) gets dumped by the hottest girl in school, Allison, he'll do anything to get her back! Against the advice of his buddies Dennis (Sisqo) and Felix (Colin Hanks - That Thing You Do!), Berke desperately follows Allison into the high school play! But when he's inept onstage, Berke gets bailed out by his friend's little sister (Dunst)... who just might be the one to help him get over Allison! Also featuring Martin Short (Father of the Bride) and Shane West (Dracula 2000) - nothing goes as planned in this entertaining treat!

Review "Get Over It!"

Reviews for "Get Over It!"