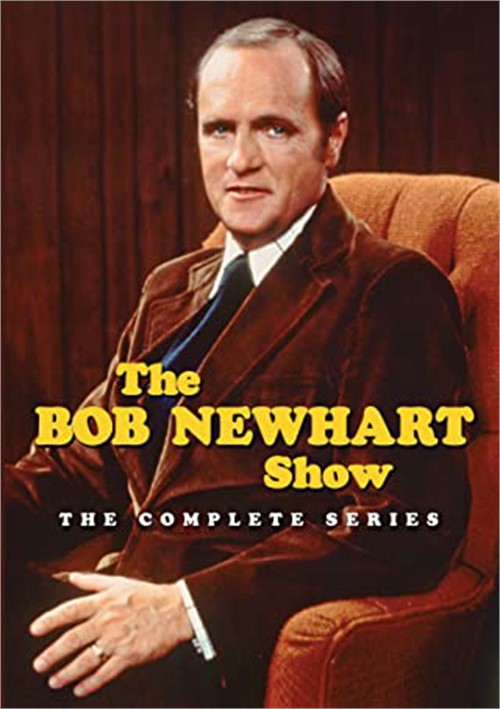 This sitcom classic stars the incomparable Bob Newhart as Dr. Robert Hartley, a Chicago psychologist who finds himself surrounded by some unusual and neurotic characters on the job as well as at home! Hartley faces an uphill battle to not lose patience with his patients, but with the support of his quick-witted wife Emily (Suzanne Pleshette), you can count on him to conduct a healthy session of laugh therapy in all 142 episodes of The Bob Newhart Show. An outstanding supporting cast is on call to back up Newhart and Pleshette, including Bill Daily, Peter Bonerz, Jack Riley, and Marcia Wallace.

Originally airing on CBS from 1972 to 1978, The Bob Newhart Show is often cited among the best-loved situation comedies in history, with TV Guide and Time naming it one of the greatest television shows of all-time. Get ready to lie back on the couch and laugh with Bob, you'd be crazy not to.