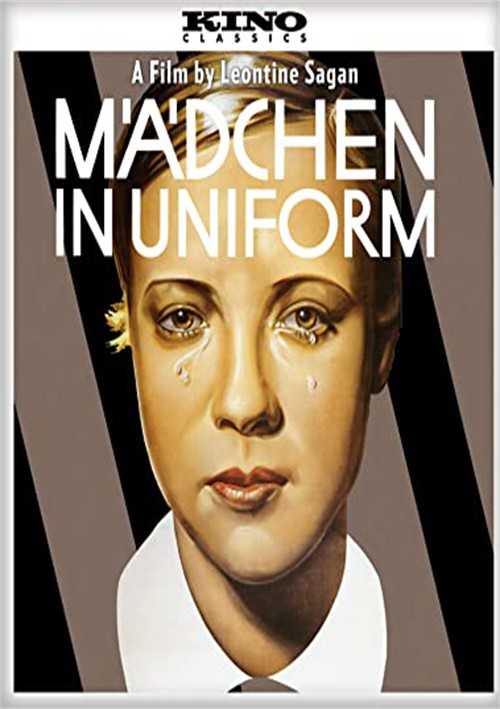 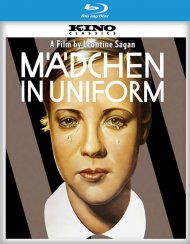 A vital landmark in the history of queer cinema, Madchen in Uniform is a remarkably brave and honest film about nascent love between women at a boarding school for girls. Vulnerable and quiet, Manuela von Meinhardis (Hertha Thiele) struggles to adjust to the stern discipline of the heavily-regimented institution. In time, she gains confidence through a friendship with one of her teachers (Dorothea Wieck). But no relationship between women, no matter how chaste, is to be permitted, and under the constant threat of punishment or expulsion, Manuela desperately tries to keep hope and love alive. Beyond its acclaim as a groundbreaking work in LGBTQ culture, Madchen in Uniform has also been hailed as a timeless fable of the struggle of the innocent against the totalitarian f-rces of oppression, especially poignant since it was produced in Germany amidst the rise of the Nazi Party.

Reviews for "Madchen in Uniform"