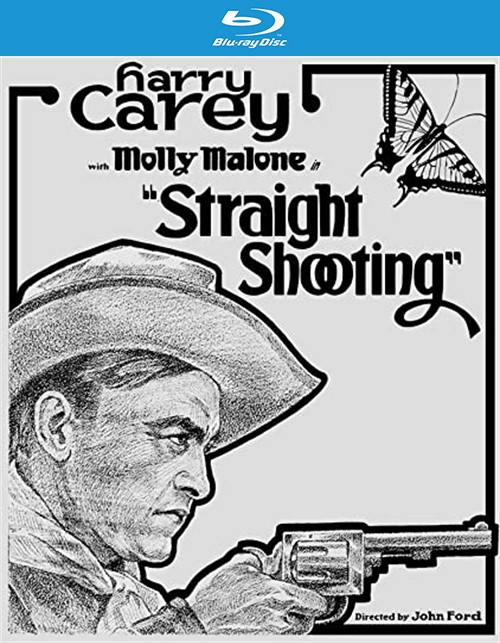 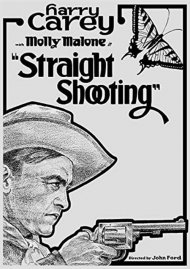 Straight Shooting (1917) is a landmark in the history of the Western. It is the first feature directed by the legendary John Ford (here credited as Jack Ford), who revived the career of Harry Carey, one of his greatest stars, to a rough-and-tumble performance as a hired gun of cattle rustlers. Cheyenne Harry is a role Carey would play into the 1930s, an amiable antihero who pals around with outlaws but who really has a heart of gold. In Straight Shooting Harry is hired by rancher Thunder Flint (Duke Lee) to intimidate the kindly Sweetwater Sims (George Berrell) off of his farmland, but has a change of heart after getting to know Sims family. It becomes a war of ranchers against farmers as Flint organizes a siege of Sims property, with Harry and other local farmers banded together against them. It is a thrilling adventure that proves John Ford was born to film the American West.