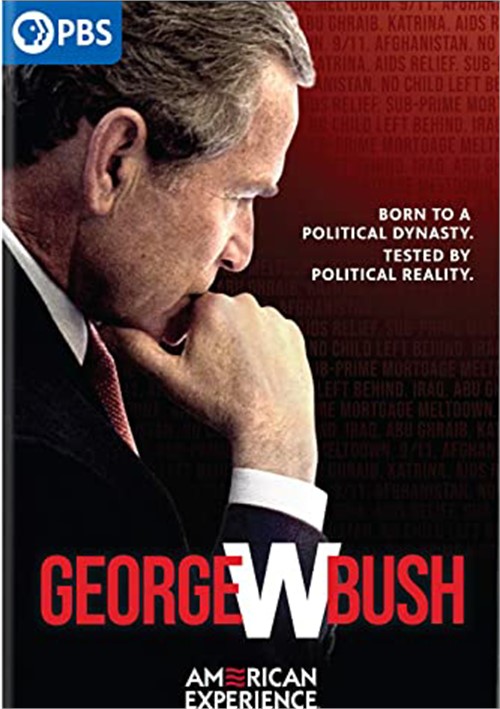 In this two part, four hour look at the life and presidency of George W. Bush, follow his unorthodox road to the presidency through the contested election of 2000, when a Supreme Court ruling resulted in his becoming the 43rd President. The film chronicles the tumultuous events, domestically and internationally, that dominated Bush's eight years in office.