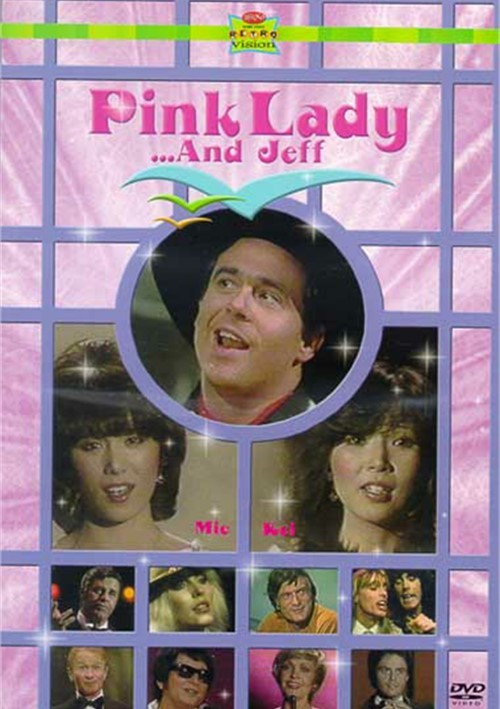 Jeff Altman's surprise at being asked to co-host the show was just as great as the audience's when they realized his much-hyped co-hosts couldn't understand a word they were saying. After some awkward banter, Pink Lady performs a medley of pop songs. Guest stars and screen legends join Jeff, Mie an Kei in a series of comedy sketches and musical performances.

Reviews for "Pink Ladyâ€¦ And Jeff"