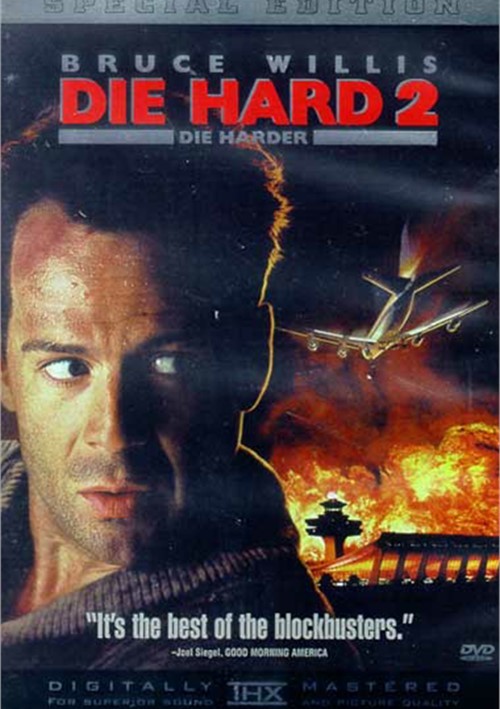 On a snowy Christmas Eve in the nation's capital, a team of terrorists has seized a major international airport and now holds thousands of holiday travelers hostage. The terrorists, a renegade band of crack military commandos led by a murderous rogue officer (William Sadler), have come to rescue a drug lord from justice. They've prepared for every contingency except one: John McClane, an off-duty cop gripped with a feeling of deadly dÃ©jÃ  vu.

It's all-out war, a heart-stopping jet-propelled journey filled with excitement and terror. Fasten your seat belts!