Behind The Planet Of The Apes: Special Collector's Edition 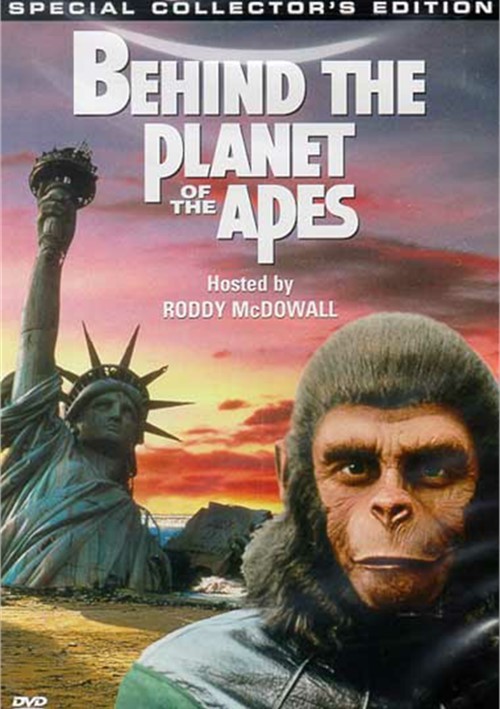 Journey Back To The Planet Of The Apes!

Prepare for the ultimate adventure with this behind-the-scenes chronicle of the amazing Planet Of The Apes phenomenon. Host Roddy McDowall takes you, film by film, from production meetings to makeup sessions, then right onto the movie set to see the actual filming of this science fiction masterpiece. Hear exclusive interviews with stars Charlton Heston and Kim Hunter, see rare archival footage. Then see how the Apes saga reached beyond the original visionary films, creating a franchise that includes television and books. The most comprehensive history of Planet Of The Apes ever created, this fascinating two-hour documentary explores one of the most imaginative and influential series in movie history.

Review "Behind The Planet Of The Apes:"

Reviews for "Behind The Planet Of The Apes:"