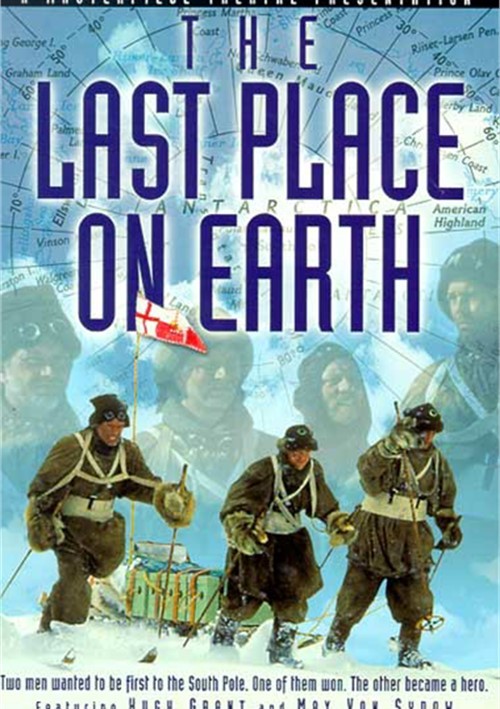 Two men wanted to be first to the South Pole. One of them won. The other became a hero.

The epic race to the South Pole between rival explorers Scott and Amundsen is one of the greatest adventure stories of the Twentieth Century.

To reach their goal, the Englishmen Captain Robert Falcon Scott and Norwegian Roald Amundsen undertook in 1911, an awesome 1,500-mile trek across the desolate forzen wastes on Antarctica, facing danger, extreme suffering and death.

Their motives and methods were quite different, but their aim was the same, to be the first to plant their country's flag at the South Pole.

The Glories Of The Race

Reviews for "Last Place On Earth"