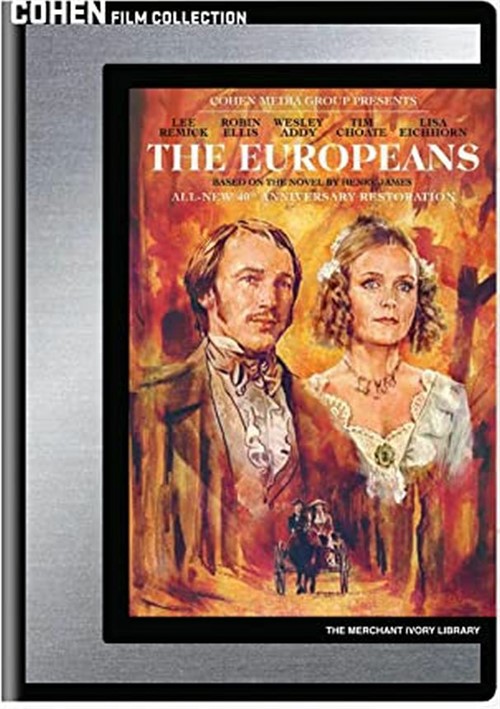 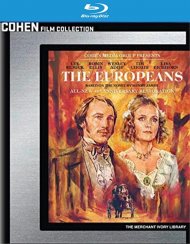 The lives and routines of the puritanical Wentworth family are upended by the not-so-welcome arrival of their European cousins to New England one particularly golden autumn. Lee Remnick shines as the snooty and calculating Eugenia, a Baroness whose marriage to a German prince is on the fritzmeanwhile her dapper brother Felix has his eye on one of the Wentworth daughters. Exploring the social and moral clashes between The New World and the Continent, the first of Marchant Ivory's Henry James triptych features a witty screenplay by Ruth Prawer Jhabvala, while the BAFTA-nominated production design and Oscar-nominated costumes solidified the lavish (and impeccably researched) period trappings Merchant Ivory became famous for.

Reviews for "Europeans, The "