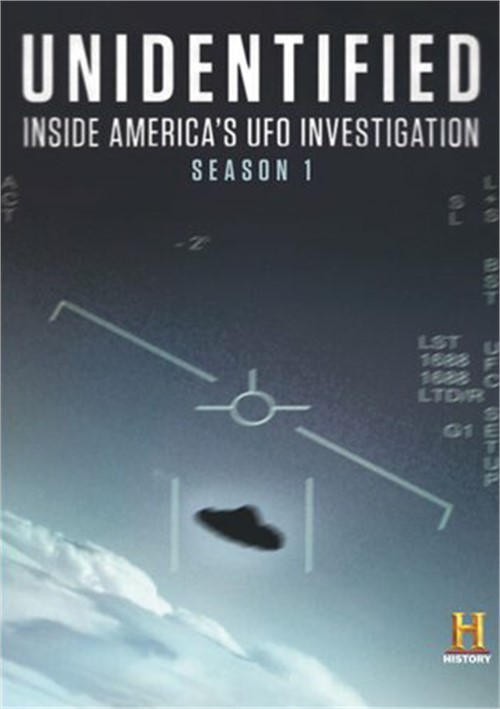 UNIDENTIFIED: INSIDE AMERICA'S UFO INVESTIGATION follows an elite team of former government insiders investigating the biggest story of the millennium do UFOs truly exist and what are they? Executive produced by former Blink-182 lead guitarist and cofounder and president of To The Stars Academy of Arts & Science Tom DeLonge, each episode is a real-time investigation as the team gathers eyewitness accounts of unexplained phenomenon by former and active-duty military, while catalyzing our government to take action on what they believe is a national security threat

Reviews for "Unidentified: Inside America's"