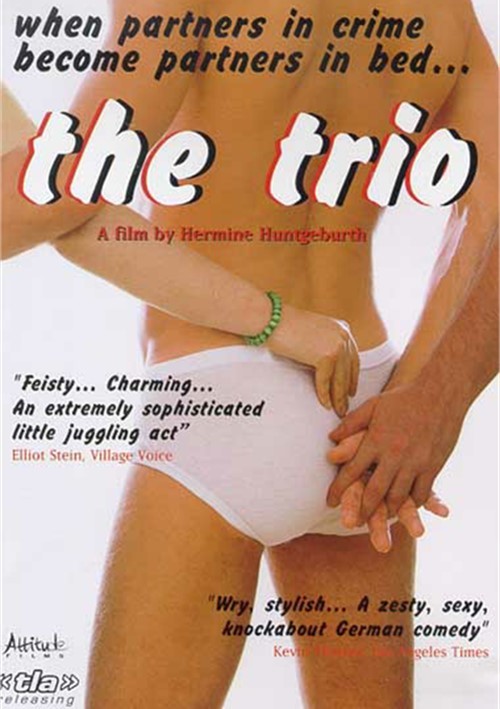 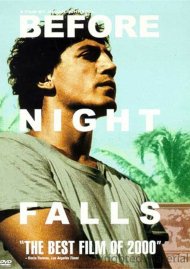 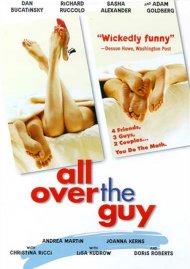 All Over The Guy

It's who's conning who as a father and daughter pickpocket team open their arms - and their hearts - to a young, bisexual drifter in The Trio, a rollicking German sex comedy that proves the only crimes that pay are creams of the heart.

After his longtime lover dies, middle-aged con man Zobel and his young daughter Lizzi are in search of a new partner. Enter Rudolf, a young, brash, too good-looking for his own good small-time thief. Lizzi takes to the seductive charms of sexy Rudolf immediately, but distrustful dad isn't so sure. Until he himself starts to fall under the same charms - and Rudolf isn't doing a thing to dissuade dear old Zobel.

Hilarious, sexy and totally infectious, this outrageous comedy proves that when partners in crime become partners in bed, all hell breaks loose!

Reviews for "Trio, The"