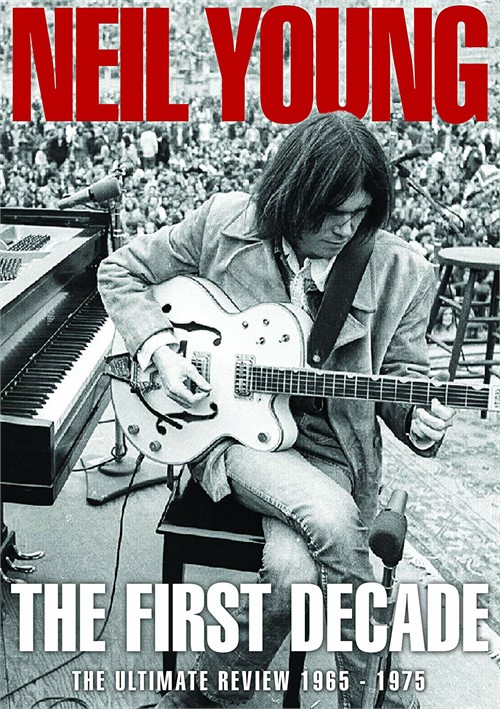 As a founding member of Buffalo Springfield and a hugely successful solo-artist throughout the first half of the 1970s, Neil Young's reputation as a composer and performer of immense quality was established early on in his career. This documentary film investigates and reviews this part of Young's career with the help of obscure archive footage, rare film of Neil Young in performance and in the studio, contributions from those he worked closely with during this era, and with the writers and experts who have studied his career in depth, plus location shoots, interviews, seldom seen photographs, and a host of other features all of which make for one of the finest films yet produced about this maverick musician, who remains as respected and revered today as ever he was.