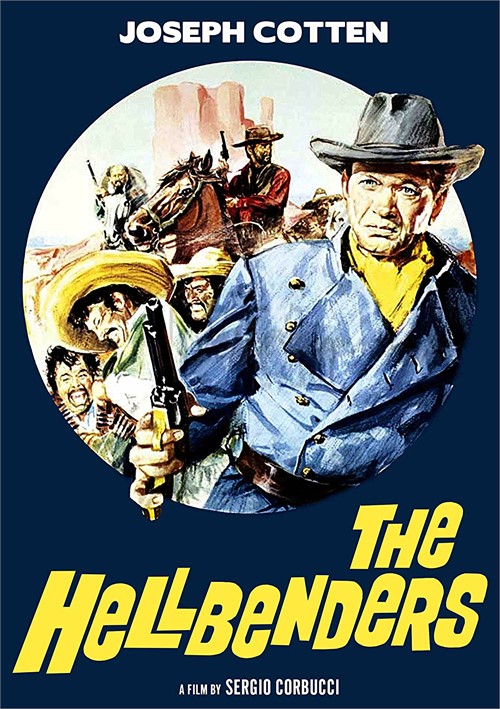 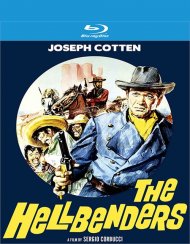 From Sergio Corbucci, the legendary director of Django, Navajo Joe, The Great Silence and The Mercenary comes this classic spaghetti western starring screen icon Joseph Cotten (The Third Man, Duel in the Sun, Portrait of Jennie) as the fanatical patriarch of a family of ex-Confederate killers who, in order to finance an invasion of the North, massacres a Union Army convoy carrying a large shipment of money. But before the hell-bent clan can re-ignite the Civil War, theyll have to smuggle a coffin crammed with the stolen loot across a frontier inflamed by lust, violence and extreme vengeance. Norma Bengell (Planet of the Vampires), Aldo Sambrell (For a Few Dollars More) and Al Mulock (The Good, the Bad and the Ugly) co-star in this fully restored western shockeralso known as The Cruel Ones. Featuring a classic score by renowned composer Ennio Morricone (A Fistful of Dollars, The Hateful Eight) and beautiful photography by celebrated cinematographer Enzo Barboni (Man of the East, Nightmare Castle).

Reviews for "Hellbenders, The"