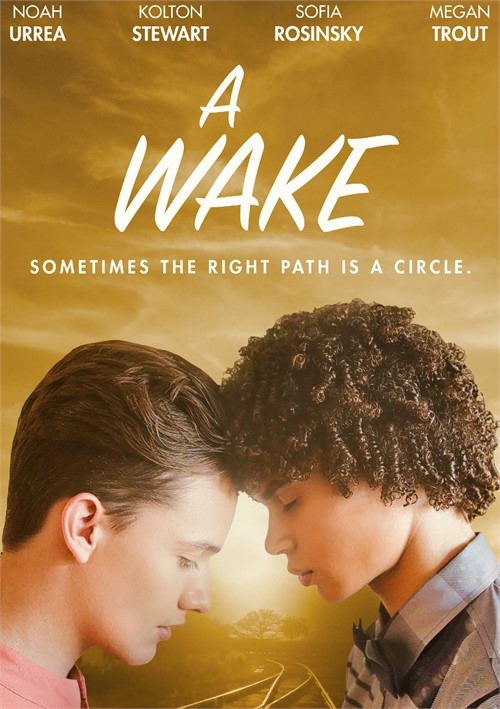 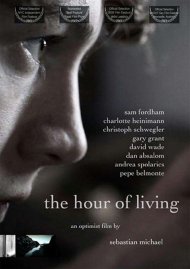 Hour Of Living, The 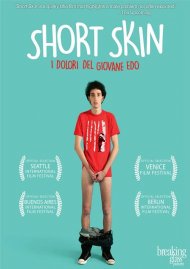 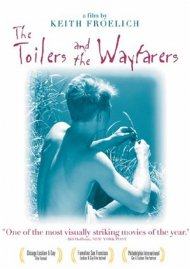 Toilers and the Wayfarers, The 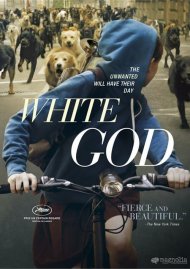 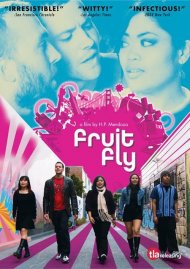 The children in a religious family clash with their parents as they prepare for the wake of their brother, Mitchel (Noah Urrea). Teenage Mason (also played by Urrea) desperately tries to reach his lost identical twin through spiritual means. Precocious preteen Molly (Sofia Rosinsky) meticulously organizes the event, expecting everything to go exactly as planned. Megan (Megan Trout), their older sister, returns home after a long absence, no longer interested in repressing the truth. Their Baptist grandmother and parents attempt to maintain normalcy when an unexpected stranger, Jameson (Kolton Stewart), arrives f-rcing the family to face secrets and lies around Mitchel's death.

Reviews for "Wake, A"