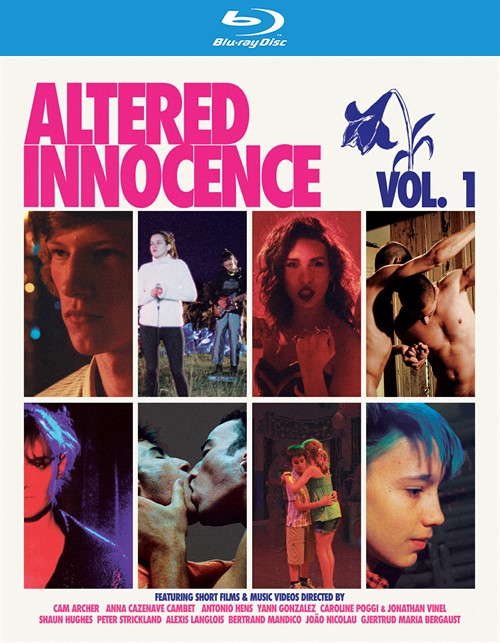 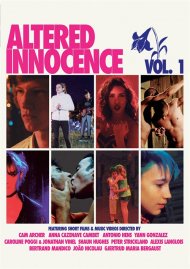 Altered Innocence has been dedicated to releasing LGBTQ and coming-of-age films with an artistic edge since their inception in 2015. With a library of features and shorts from around the world, mixing genre with art-house and everything in between - Altered Innocence is committed to curating an esoteric library that is without peer in the current cinema landscape.