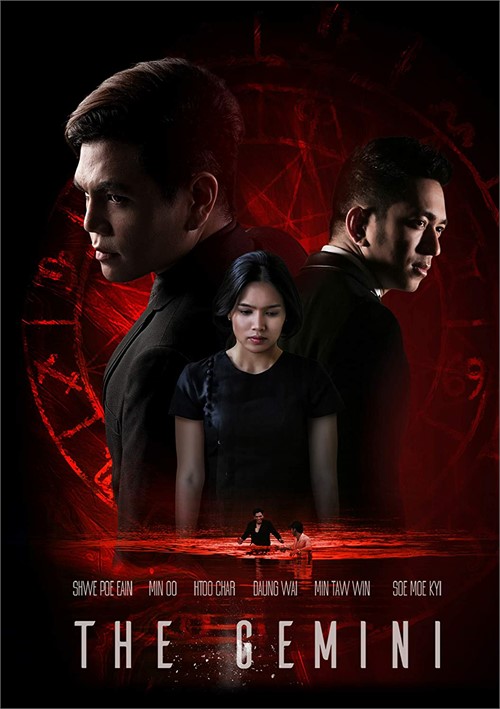 A secret story of a same-sex love affair between two Myanmar men, The Gemini is one of the first films to openly defy strict laws against homosexuality in Burmese cinema. After being pressured into an arranged marriage with rich girl Honey Pyo (Aye Myat Thu), Thit Wai (Okkar Min Maung) is suddenly killed in a plane crash. Much later, his widow is approached by a successful author named Nay Thit (Nyein Chan Kyaw), a mysterious man who claims to have been a college friend of her late husband. The film soon flashes back to a different time, when Nay Thit and Thit Way were secret lovers. Honey Pyo soon starts to suspect the truth. At the same time, another even bigger mystery begins to emerge... as evidence mounts that her husband may still be alive after all.

Reviews for "Gemini, The"