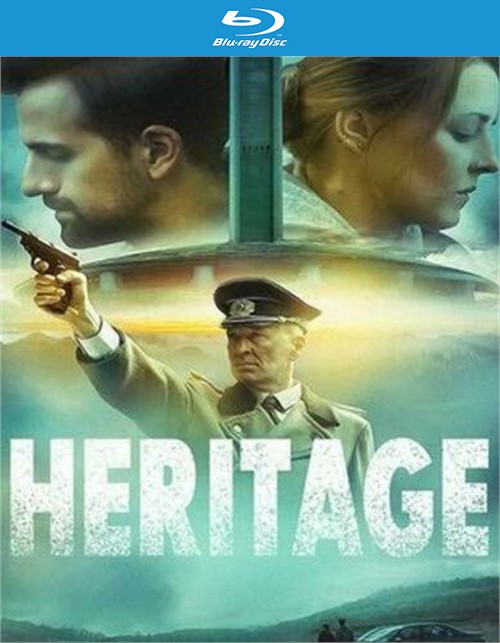 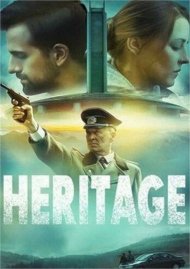 A former CIA agent (Miles) is sent to the Harz Mountains of eastern Germany to search for a lost colleague. He soon stumbles upon a much bigger (and deadlier) conspiracy. Tangled in a web of lies about his own heritage, crimes of the past, and the regions former Soviet historyhis only hope for survival is a local village girl, who seeks the truth about her own parents disappearance. Miles soon learns their fates are intertwined in a darker way that he ever could have imagined.

Abandoned Soviet ruins, mysterious caves, and the eerie German forest set the scene in this Cat and Mouse thriller that proves once and for all: you cant escape your past.