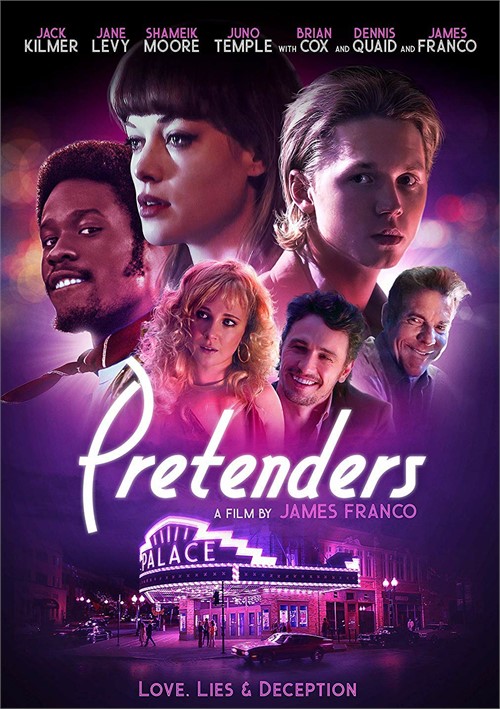 In James Franco's Pretenders, life imitates deadly art as a French new wave-obsessed film student finds his muse in a mysterious actress that both he and his best friend fall in love with. After years of sex, betrayal, and collateral damage, the three end up in a dangerous situation that leaves one of them fighting for his life.