Ghost Who Walks, The 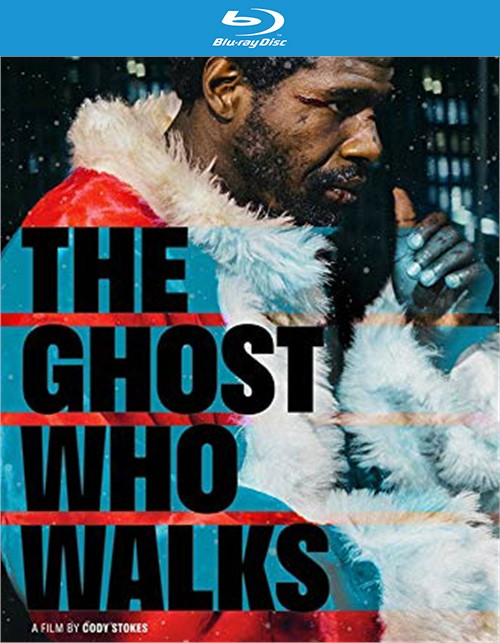 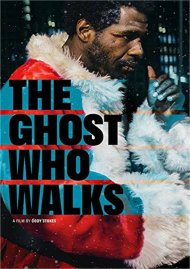 Ghost Who Walks, The

After five years in prison, guards lead Nolan to his freedom. But Nolans ticket out came courtesy of ratting on his former boss. A death sentence for any man. His goal: find Lena and Amyhis ex and their five-year-old daughter hes never metand get them out of the city, to a new life together, before the ghosts of his past can track him down and kill him. ??"The Ghost Who Walks" is a breathlessly paced, cinematic ride through the hidden underbelly of the city. Nolans quest is simple: Put his family back together and escape. But to survive the night and reach the other side, Nolan is going to have to face his past in more ways than one. Can Nolan find Lena and Amy before Donnie finds him? Can Nolan survive the night? Or is he already a ghost, doomed from the moment the prison doors opened?

Review "Ghost Who Walks, The"

Reviews for "Ghost Who Walks, The"