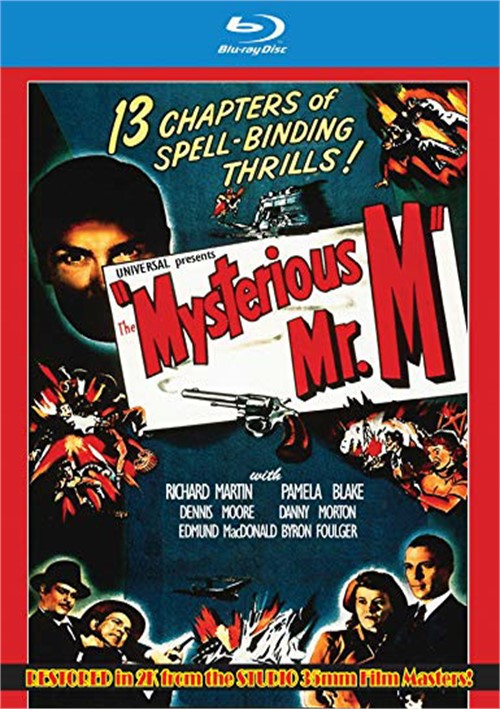 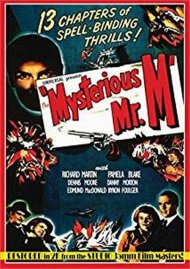 VCI is pleased to present this classic cliffhanger from Universal Pictures, for the first time available from a 2K high-definition restored master, and produced from the original studio 35mm film elements! A federal investigator is called in by authorities to assist in solving the case of the disappearance of Dr. Kittridge, a noted submarine inventor. Kittridge was kidnaped and accidentally killed when injected with a new drug Hypnotrene, on orders from a maniacal murderer known only as the Mysterious Mr. M.