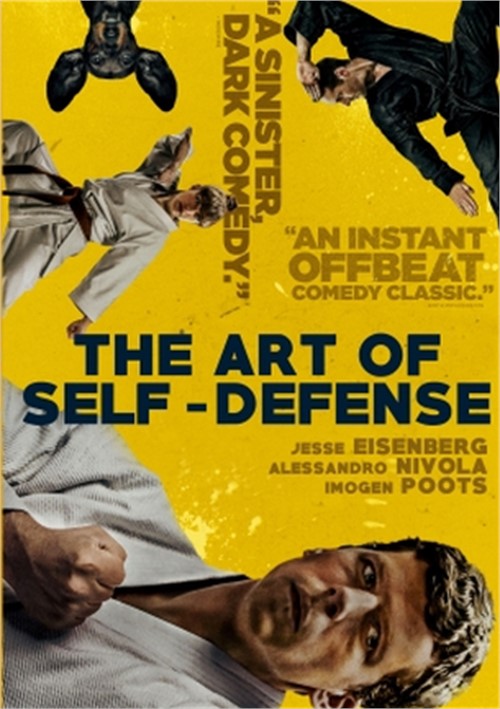 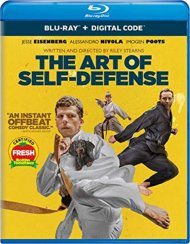 A dark comedy set in the world of karate. The film centers on Casey (Jesse Eisenberg), who is attacked at random on the street and enlists in a local dojo led by a charismatic and mysterious Sensei (Alessandro Nivola), in an effort to learn how to defend himself. What he uncovers is a sinister world of fraternity, violence and hypermasculinity and a woman (Imogen Poots) fighting for her place in it. Casey undertakes a journey, both frightening and darkly funny, that will place him squarely in the sights of his enigmatic new mentor.

Reviews for "Art of Self-Defense"