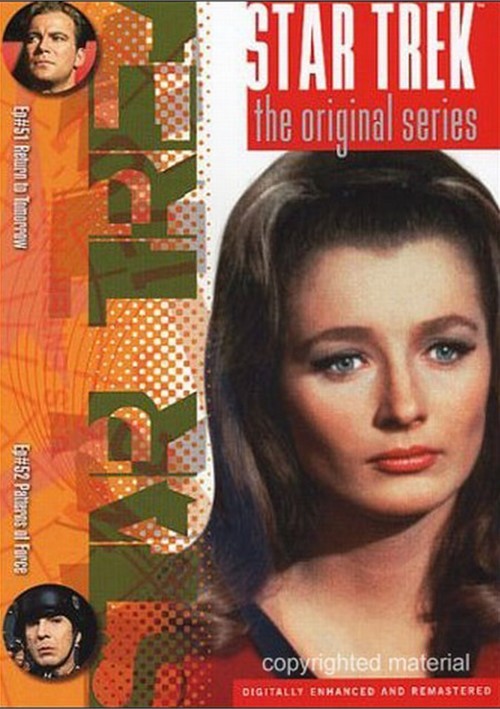 Spock's body is Hijacked! Kirk, Spock and Dr. Ann Mulhall allow noncorporeal beings to inhabit their bodies while these aliens prepare androids for themselves. Every moment the beings remain in the hosts' bodies puts terrible stress on Kirk, Spock and Mulhall. Then one of the entities decides that android life isn't for him, and he secretly plans to remain in Spock's body! And to assume Spock's identity, he must kill Kirk!

On a routine check of planet Ekos, the U.S.S. Enterprise is fired upon by nuclear missiles. Kirk and Spock investigate and find the planet is controlled by latter-day Nazis! The Prime Directive has been violated - a Federation advisor's experiment in efficient government has gotten out of control, and a war routed in racial hatred is being waged against a peaceful neighboring planet. Can Kirk and Spock end this bloody conflict and reestablish peace?