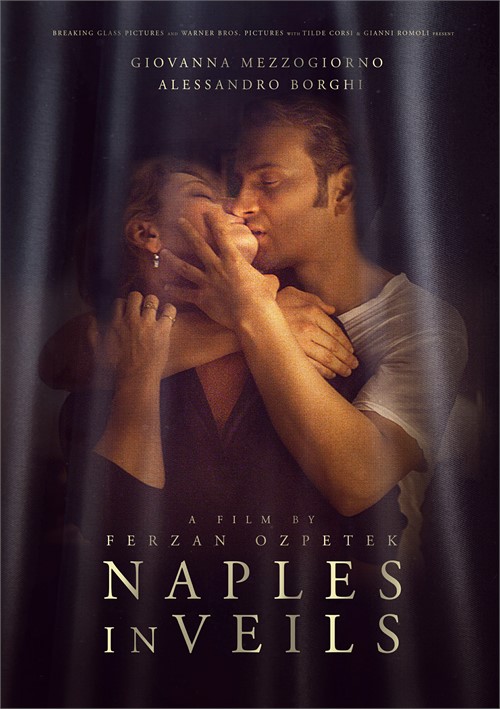 Though it concerns a straight affair, this new film from maverick queer director Ferzan Ozpetek has a subtle gay sensibility we think you will appreciate. Also, there's a lot of tasteful, lovingly rendered male nudity!

During a party, Adriana crosses the seductive and powerful look of Andrea, a charming and self-confident young man. They are immediately attracted to each other and spend a passionate night together. Adriana begins to think this could be the beginning of a great love that could change her life. They agree to meet the next day, but Andrea doesn't show up. Disappointed, Adriana goes back to her normal life, but an unexpected breakthrough comes: Andrea is suddenly found dead. Wrecked and in shock and dragged to the center of an investigation with disturbing outlines, Adriana feels all her certainties undermined and slips into the most secret area of her personality, from which there seems no possibility or escape.

Reviews for "Naples in Veils"